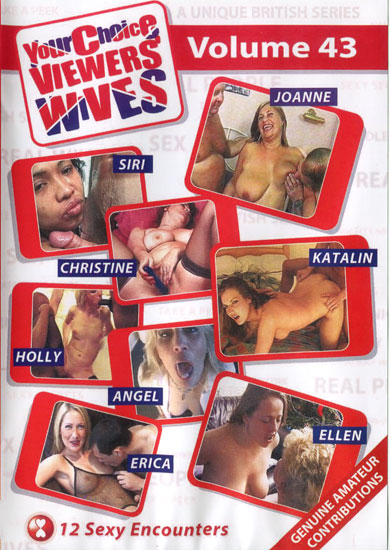 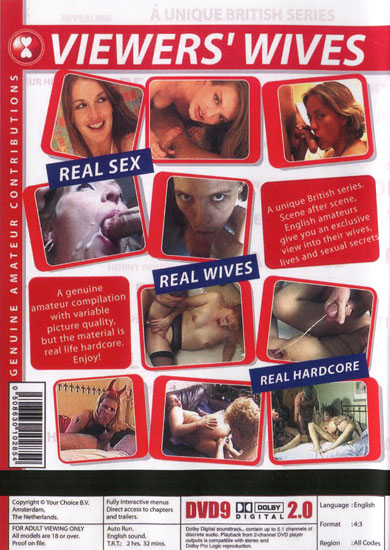 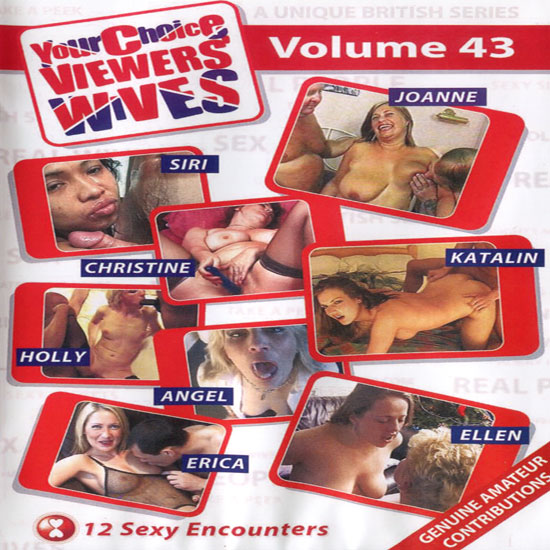 View all films from 'Your Choice'

A Body To Die For 2
A murder mystery from the Studio 2000 team. Hot sex with a good story. A cop gets involved when two gay men get murdered. What he hasnt told his bosses is that hes having a gay affair but hes not happy. He soon meets new men as he investigates and he gets down to probing their buttground. Hard rugged young men who will lick the sweat off your balls before blowing you, and then directing your hard cock to their puckered arses. Well made feature film with all the fucking and sucking you could want. Rick Chase, Jon Eric and Joey Hart are among the studs....
£12.50

George
George is one classy DVD! Beautifully shot with a cast of Hungarian studs to die for and the super luscious George Vidanov, one of Private's biggest gay stars, fronting and bottoming! Muscled, tanned bodies, good looks, perfect pricks and rampant sexuality, all combine to produce a movie that will make you want to watch it over and over. Each scene is titled. For example, 'How to get a blow job' and the settings, whether an apartment or a Roman Villa are lavish. There is a standout set in a steamy Roman baths, where the Nico, the Emperor's favourite, is punishing some dissident Senators....
£12.50