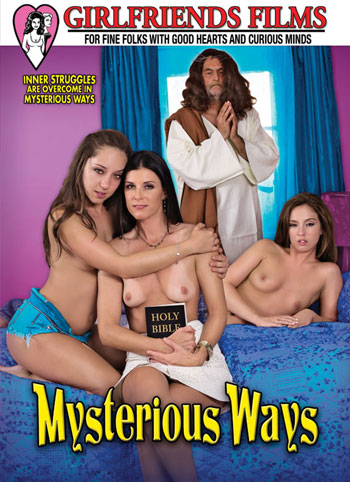 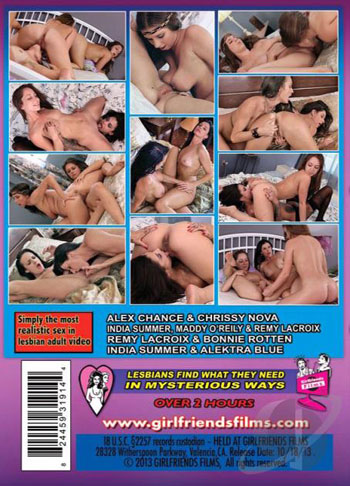 View all films from 'Girlfriends Films'

Sextrax Teenagers
SeXtraX Teenager will explore different riches of European sex life. This time it's Teen and get 5 fantastic horny scenes with the hottest teenagers around. The first teenager doesnt believe in foreplay ca shes taking cock from the start of this steamy movie. The hot brunette with small perky tits is on her back being fucked deep in her ass creating a fab scene under the red scaffolding. The sex mad teenager has a one Trax mind. She does the reverse cowgirl pounding on his pulsating cock, taking it deep in her tight ass before swallowing all he has to offer. If can last the whole way through the movie the final scene is worth the wait, the blond with the huge natural whoppers being double ended with another hot chick is enough to make any one climax. And to finish the blond slut wipes clean the other teenagers pussy after she pisses, so all in all this movie has everything! NO picture covers!!...
£12.50